My research is in the area of finite group theory. Informally, this means that I study the symmetry of objects, although a mathematician's notion of symmetry is a little more involved than the "looking in a mirror" notion that non-mathematicians are familiar with.

Broadly speaking, my research can be grouped into three main themes: 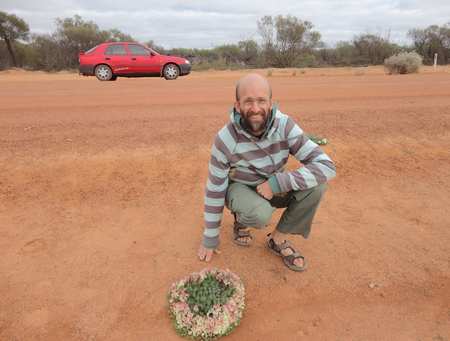